I bought an Evolution MK-149. Due to its being from an earlier decade, it was most cheap. One of the more interesting things about it is it claimed to be powered over the included midi cable - that is, the old 15-pin joystick port. 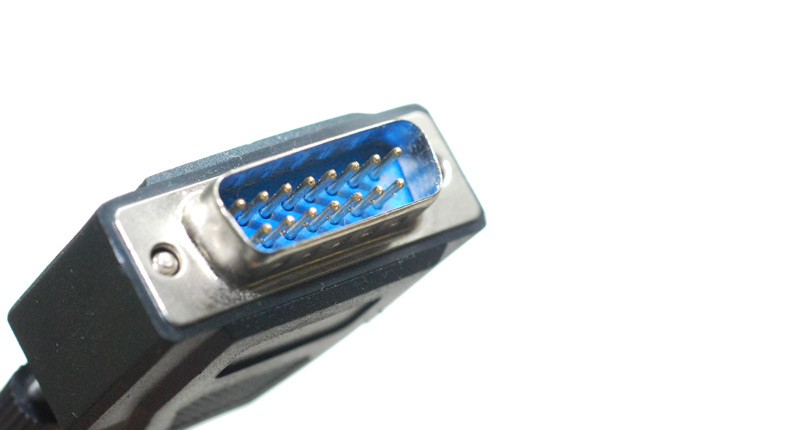 Midi only uses two wires to send its balanced signal down the 5-pin DIN cable, so using the extra wires for power isn't uncommon. I, however, have not had a joystick port since my SB Live card burnt out, and would be using the absolute cheapest Midi-to-USB cable possible.

The keyboard needs only 5V so it should be possible to power it over USB. After probing the 15 pin cable, though, I found it only used three wires: +5V, 0V, and Midi Data (not balanced). The two usual midi pins were unconnected. 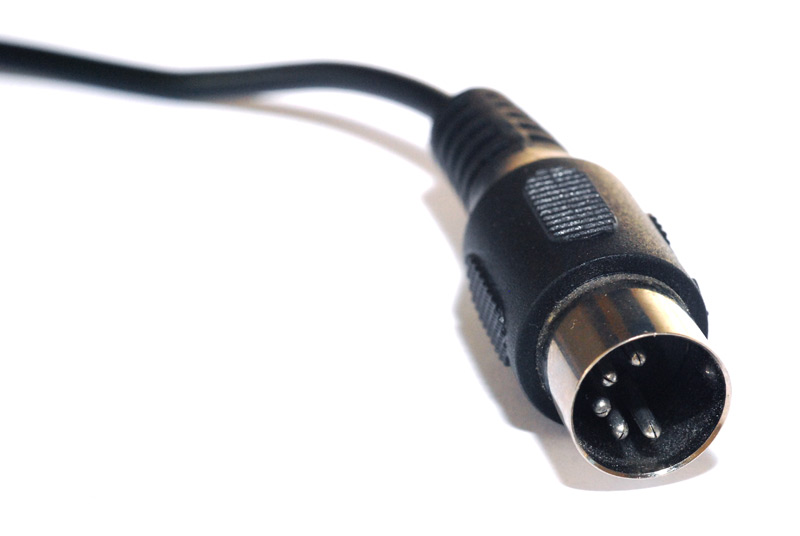 I suppose I could have 'balanced' the midi data against the earth connection, but this would either mean crippling the keyboard or crippling the Midi-to-USB cable, and I plan to use both of them, separately, with other Midi gear.

The solution was to have two midi inputs to the USB cable. One is the original with its two wires carrying a balanced midi signal, for use as an ordinary Midi-to-USB cable. The other is the exclusive Power-over-Midi cable using the three wires that were connected in the Joystick cable. The 5V and ground are connected directly to the incoming USB wire. The Midi data is connected to the output pin of the opto-isolator. The fact the opto-isolator has been bypassed shouldn't be a problem as both circuits are being powered from the USB source. 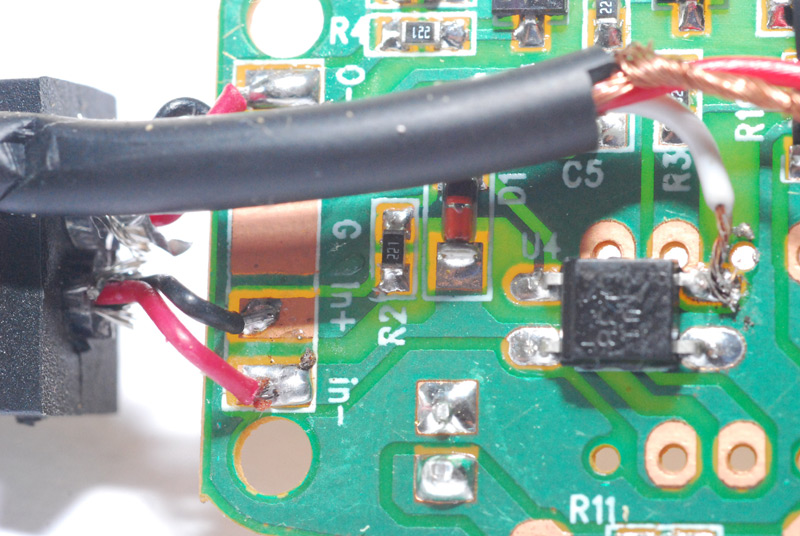 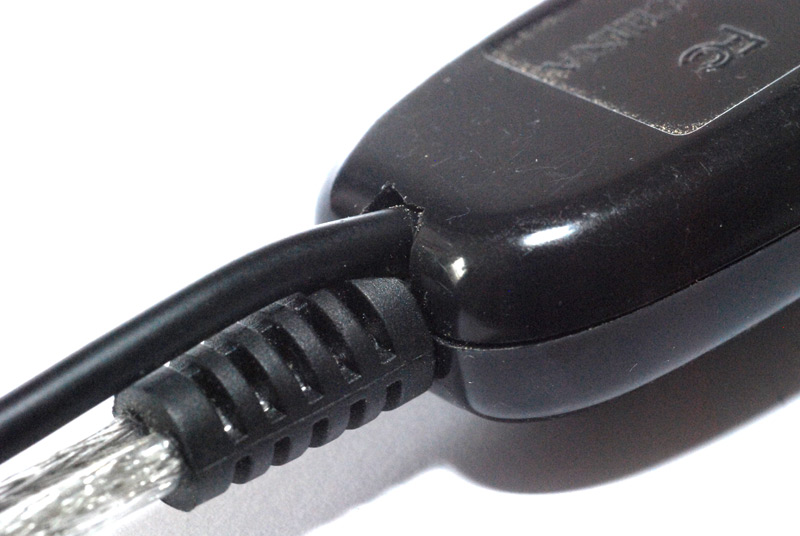 So there you have it - a simple, satisfying hack that allows an older keyboard to be powered over USB, while both bits of kit still have full functionality with standard Midi equipment. Neat.