There is a game that's existed since the invention of pen and paper that involves drawing pictures, interpreting them, and laughing at the results. It is a little like the children's game "Chinese Whispers", or "Telephone" crossed with the game "Pictionary". It has been commercialised under a few different names, one of which is "Telestrations". It comes with cute little white-boards.

Those white boards are pretty useless though, if when you come to use them, all the pens have dried out! Such was the predicament we found ourselves in only a few days ago. Wouldn't the whole problem have been avoided if we stuck with doing everything digitally, on mobile phones and computers and the like?

The point I'm getting to is that although it's almost certainly already in existence, over a weekend I embarked on producing an online version of this telephone-pictionary-chinese-whispers thing. I call it... PICT (Pictographic Incomprehensible Chinese Telephone (working title)).

It can technically be played with just two people, but for best results, play with four or more people.

Etch-a-sketch mode: Arrow keys to draw, shake the screen with your mouse to erase it. Hold Ctrl to draw faster.

Normal mode: Draw with one or more fingers (zooming is disabled). Select the icon at the bottom to erase. Works in either portait or landscape, but make your mind up before you start.

Etch-a-sketch mode: Works best in landscape orientation. Rotate the knobs by making circular motions around them with your fingers. To erase, physically shake your device (uses the accelerometer).

The game is made from about 1500 lines of PHP and Javascript, 90% of which was kicked out in a single day.

One thing the experience has taught me is that drawing on a capacitive touch screen is hard. Your fingers get in the way! 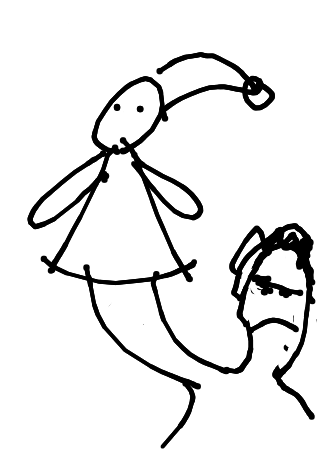 Some people get the hang of it quicker than others... 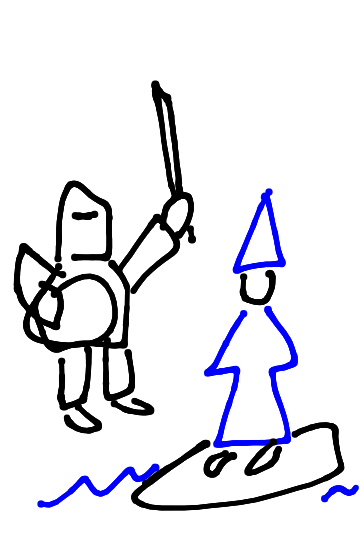 Playing on a desktop, drawing with a mouse and keyboard, has its own challenges. 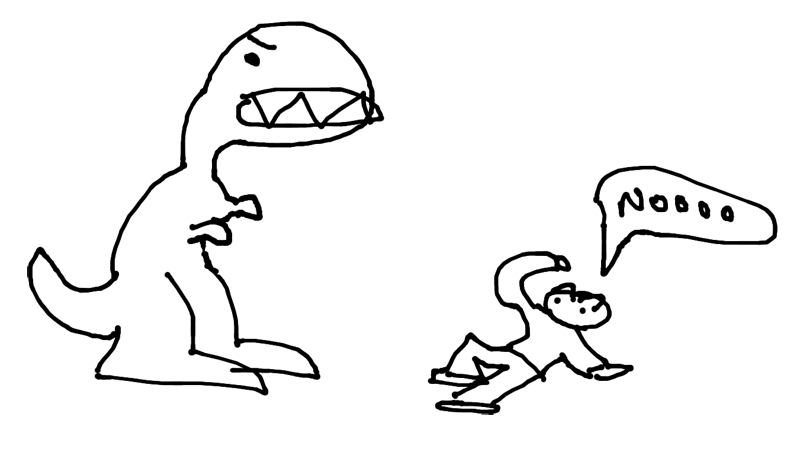 But in case you doubt its difficulty, there is a harder game mode included: etch-a-sketch controls. 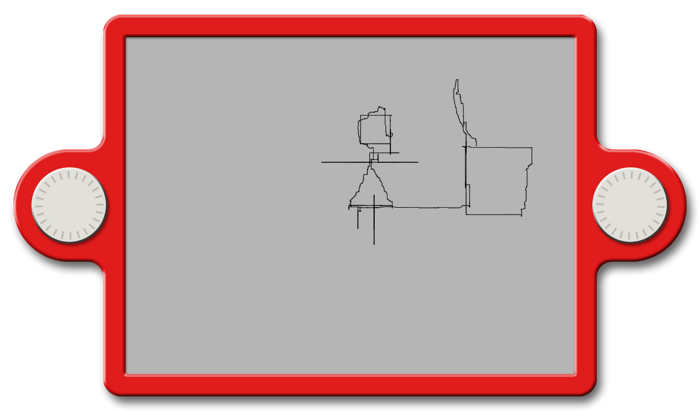 Etch-a-sketch-Pictionary-Chinese-whispers, surely this is the pinnacle of party games.

The initial prompts are taken from two commercial games: Pictionary, where the prompts are quite difficult for the standard time limit of 30 seconds, and Cards Against Humanity, where many of the prompts are obscene and almost impossible to draw. Choose wisely!

There is no chat system, the game is meant to be played in physical proximity to the other players.

The drawing in normal mode defaults to the size of the screen, and there is currently no limit on aspect ratio or maximum dimension. I may impose one if this turns out to be a problem.

It is possible to cheat the timer by refreshing the page. This was a conscious decision, as if the page refreshes and you've lost your drawing, it's probably better for the overall game if you get to redraw it rather than giving the next person an empty prompt. Also, if you cheat this way, everyone will notice.

If you have any comments, or discover any glitches, or have any suggestions for word-lists to use as prompts, do not hesistate to get in contact. Or post in the forum perhaps.

Depending on how things go, I may add an archive page, to re-visit the results of old games. I wonder if there are privacy issues (and maybe obscenity issues, if the CAH list is used) regarding putting these drawings up publicly. One problem is that there's a huge variation in the results, some are totally boring while others are hilarious. Perhaps what's needed is a rating system at the end: on a scale of one to five, how entertaining was this result? Then, the archive could be sorted by rating for maximum entertainment.

We set out to solve the problem of the whiteboard pens drying out.

Having played PICT a few times now, I can conclude that in solving that problem, we have introduced another: people's phones run out of battery. D'oh!