Soviet spacecraft famously featured a particularly intuitive navigational device, a five inch globe, a 1-to-100-million scale map of the world with a crosshair corresponding to You Are Here. This "Globus" dashboard detail was present on every manned spaceflight from Yuri Gagarin until 2002. 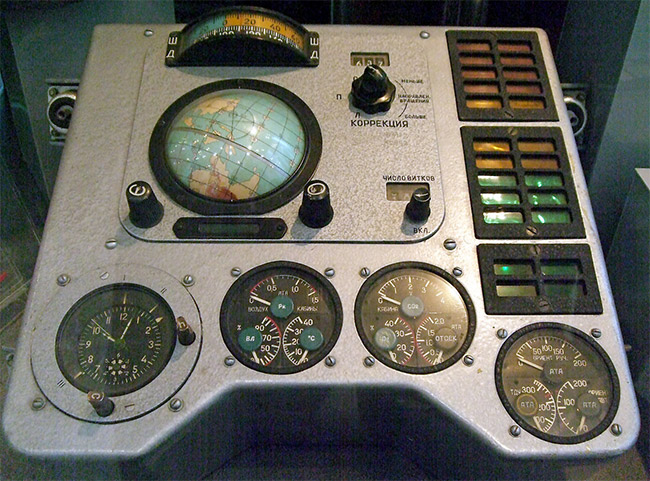 Celebrate this mechanical marvel by investing in a Personal Globus. This five inch globe stands proudly, and unsupported, on your executive desk. Inside, a GPS module shifts internal weights so that the centre of gravity holds the globe the right way up, with your position on top, just like that bigger globe underneath your feet. 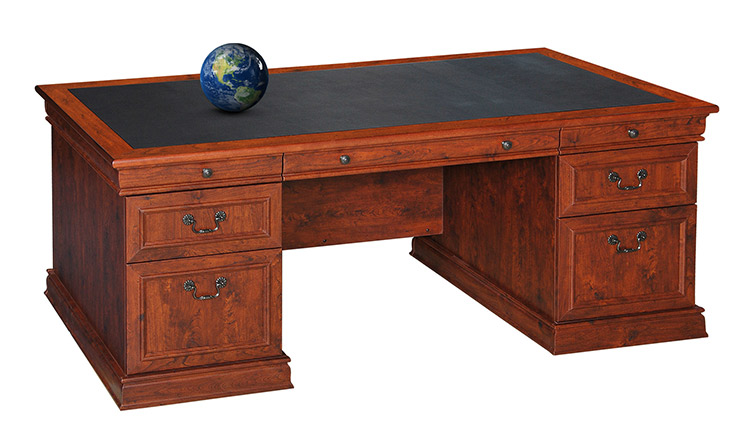 The unit is recharged by rolling it around, but when it comes to a stop, it'll always be the right way up.