Lest Lint be Lost

Consider the lint trap on a clothes dryer.

It captures the little lost threads, the weakest links of our garb. As loose fibres depart, perhaps our clothes get lighter.

The fluff accumulated from each journey. An amalgam of everything we've worn, and everywhere we've been.

Lint is who we are. And diligently, the lint trap collects the lost fibres of our being. 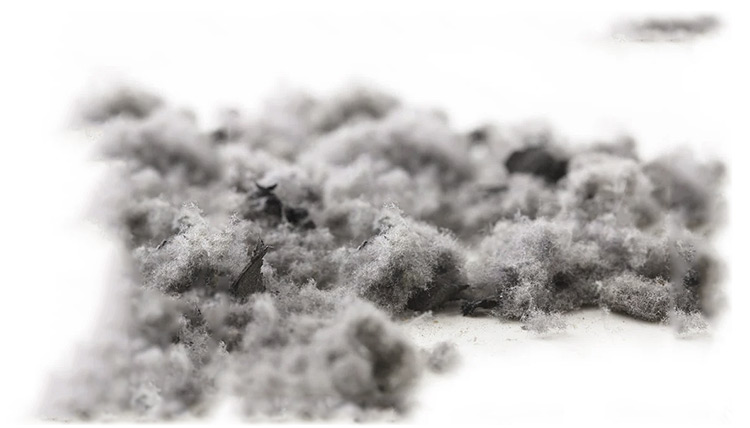 The dryer of my mind's eye mixes in a multitude of supplementary mechanisms. To begin, we start by collecting lint.

Once lint reserves reach reasonable levels, the collectings are carded and spun, worked by the arms of a hidden machine. Carded, spun, twisted into thread, rolled onto reels, readied for the next rung of the robotic relay. Satiated, the whirring ceases, the machine returns to silence.

It might take a hundred washes, or a thousand, but when thread supplies reach sufficient size, the circular knitting machine wakes. Chromed needles glisten and bob as the carriage zooms by, looping, its orbit extruding a woven tube. Momentarily, the contraption stops, backtracks, oscillates for a heel, then resumes its rotation with aplomb.

It labours to stitch a single sock, lest lint be lost, like tears down the drain.

Soniferous, maybe melodious, but completely concealed, the energetic automaton aptly applies the final flourishes: hem, seam, trim. Poised, and prepared to return to its inevitably long slumber, it awaits an opportune moment to deliver its creation. A light load of lukewarm laundry, the perfect place to surreptitiously deposit a superfluous sock, nestled amongst its brethren, its ancestors in the drum.

The mechanism recedes, leaving nothing but the mysterious sock, both the product and embodiment of its art. 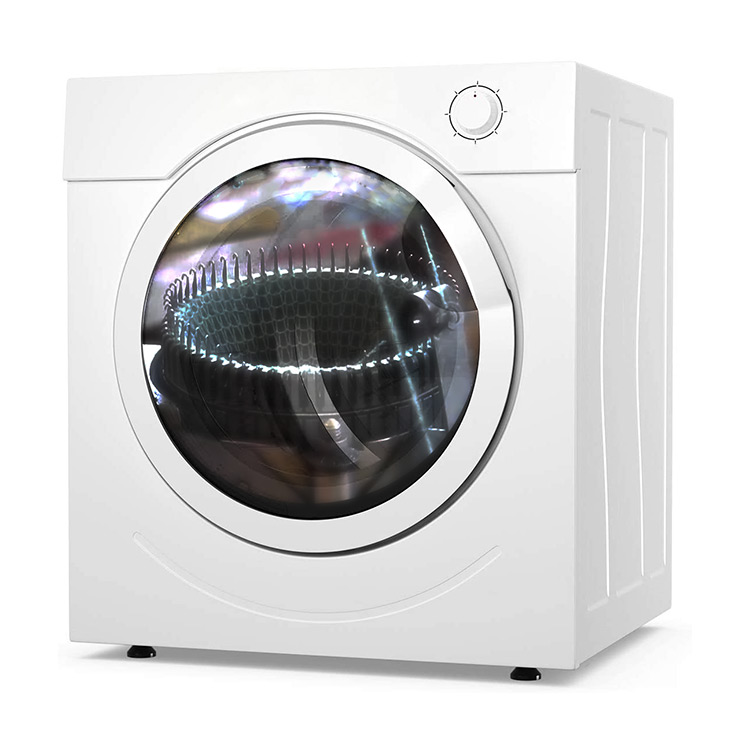 Realistically, the reconstituted sock would be immediately obvious, if not for the discolouration and lack of elasticity, then for the fact it would probably fall apart the first time you wear it.