Well known is the wayward hubcap. But today, technology is crying out to be applied to these lost wheel parts.

The most primitive form of this invention would be a rather dull combination of a battery, some means of charging it, perhaps mechanically, or solarwise, and a GPS module. Upon departure from the mother vehicle, the hubcap would activate some mechanism of phoning home, relaying its coordinates.

A more advanced form would feature little wheels. Preprogrammed with its home location, the wayward hubcap would, upon rolling to a stop, activate its srimech, extend its little wheels and begin to drive itself home. This design suffers however, chiefly from the fact that the little wheels would themselves have hubcaps, which could get lost on the journey home, and trap the vehicle owner into an endless loop of purchasing smaller and smaller homing hubcaps.

The ultimate homing hubcap would have legs, and during its homeward journey would appear not wholly dissimilar to a tortoise. 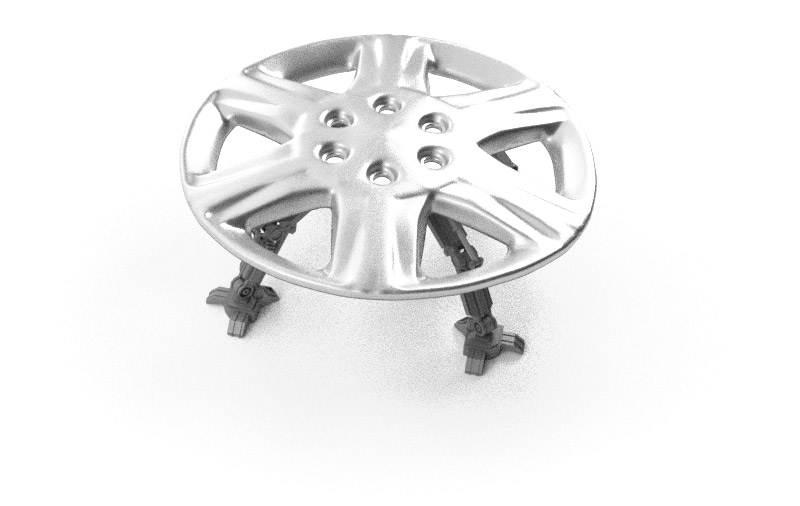 In addition to being able to traverse the bumpy banks of rural roadsides, the design would be less susceptible to catastrophic failure when driven over by careless drivers. 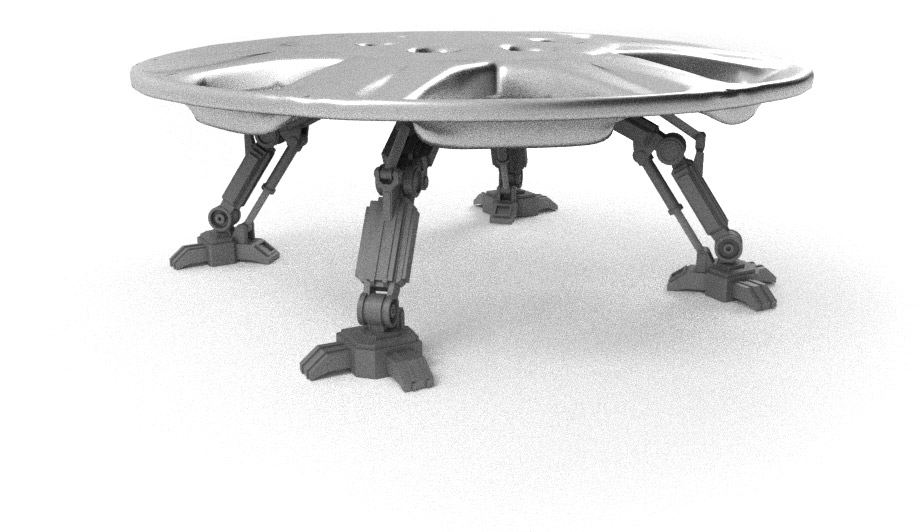 Upon arriving at its destination, it would also potentially have the ability to reattach itself to its parent hub, climbing into place and clamping down, limpet-like, until its next adventure. 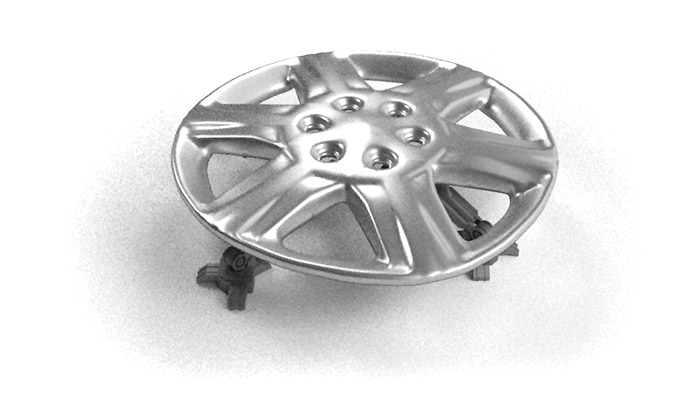