The Double Helix Fountain has two laminar jets and a precision high-voltage power supply. The two streams of water are shot from the base, about one foot apart, at specific angles, and the power supply energizes them with a few million volts in opposite polarities. Depending on the angle and spacing of the jets, the flow speed, the conductivity of the water and the voltage applied, one of the following situations may arise:

* The streams are attracted to each other greatly, and on the way upwards they spiral inwards and collide. It may be possible to reach a stable condition with the water falling down the centre of the double helix, entering a drain in the middle, but probably not.

* The streams travel upwards in a double helix of constant radius until their vertical momentum runs out, at which point they touch and short the voltage. The column collapses, and once the splashing has stopped, the double helix column starts climbing up again to repeat the cycle.

* The streams are attracted to each other in circular motion, forming a double helix, but the voltage drops as the height increases and the central attraction weakens. Towards the top of the fountain, the streams spiral outwards and then break apart. This is the intended stable configuration. 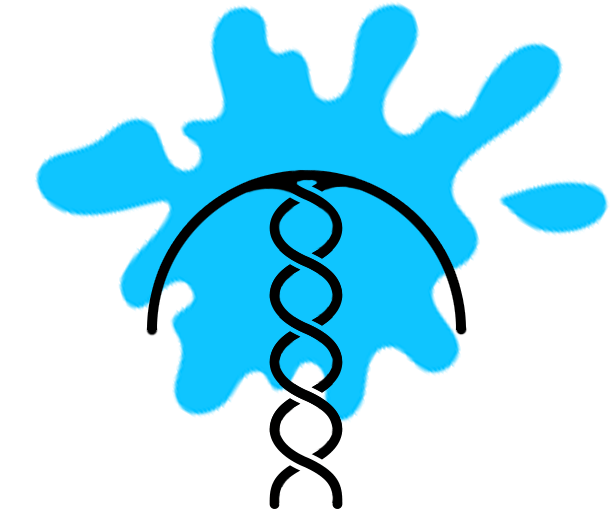 Installation and set-up will involve either a computer feedback system, or a colossal amount of patience and electric shocks.